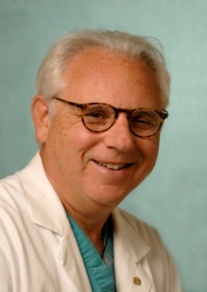 Neal F. Kassell, M.D. is the founder and chairman of the Focused Ultrasound Foundation and a Professor of Neurosurgery at the University of Virginia, where he was co-chair until June 2006. Dr. Kassell is a member of numerous medical societies in the United States and abroad.  He has served on many standing and ad hoc committees of the National Institutes of Health and in an editorial capacity for a variety of academic journals.

Currently, his investigative interest is concentrated on focused ultrasound. Dr. Kassell resides with his wife and three stepchildren near Charlottesville, Virginia.  He is the father of three grown daughters and has four grandsons and two granddaughters.