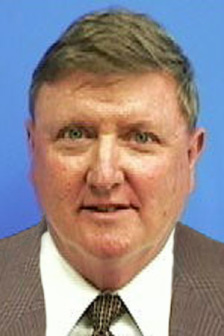 A career Submariner, Admiral Sullivan served on numerous submarines, including commanding both the nuclear fast attack submarine USS BIRMINGHAM, and the fleet ballistic missile submarine USS FLORIDA.  As a Flag Officer, his last position was Commander of the Pacific Fleet Submarine Force.

He graduated with distinction from the U S Naval Academy and completed graduate studies in Ocean Engineering at the Massachusetts Institute of Technology and the Woods Hole Oceanographic Institution.